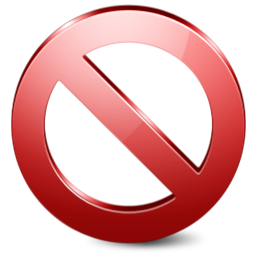 Track is blocked by right holder.

If you're right holder and want to co-operate and get royalties for your tracks, please learn how to do it here..

We will be glad to meet you.

abracadabra
1803 TRACKS 529 SUBSCRIBERS 2 SUBSCRIBED
Hailing from Italy but now based in London, Pagano is back on Toolroom Trax bringing a fresh, juicy cut of Tech House goodness. His latest release on the imprint Hold Tight is in a similar vein to his previous Trax releases Latin Tales and Naxos but with a sharper edge. The bass heavy record has some serious House and Tech vibes that are perfect for the labels sound. Packing a punch from the get-go, the thumping beat in Hold Tight is ready to burst full of energy. The single note acid hits throb repeatedly whilst the two-chord piano hook builds the tension throughout, never quite resolving and leaving you wanting more.

Although hes a club DJ at heart, Paganos productions have been moving dance floors and gaining the attention of DJs around the world. From receiving support from Carl Cox, Adam Beyer and Danny Tenaglia to Nicole Moudaber, Roger Sanchez, Tensnake and Mark Knight. Pagano has been making waves in the industry, releasing records on Tronic, 1605, Nervous, Deeperfect, Ministry Of Sound and as part of Toolrooms popular House Party series. Its clear that Pagano is at the top of his game right now and his Trax release Hold Tight is the spark you need to kick off the party.