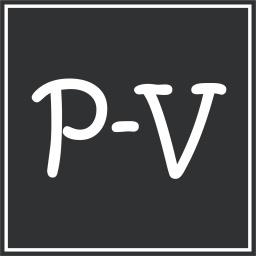 Last posts on the wall

Rules of the House :


Music uploaded by users of the portal as House has to be in mp3 and 320 kb/second. As House music is a style which is developing dynamically, all the music tracks should be new( should be released in 2013 or later). When you upload music tracks you should fill in this information correctly:

- the name of the singer and the name of the track, also the date of its release.
- label, if the track was not released you should make a note that it is "Not on Label").
- the cover of the release ( if the track was not released than instead of the cover you may put the picture of the singer/or any author of the track.
- the name of the release ( if the track was not released then you should fill it as "Unreleased")
- fill the style And tag which is the most suitable for the track.
- music tracks of Hard/Pumping House, Moombahton, Acid/Oldschool House, Latino House, Tribal House style are special.
If you upload a music track of any of these styles and it doesn't fit any criteria - quality or the year of the release, But there is no such a track in the portal- then it will be out of the rules and your track should be accepted.

No No (Original Mix)
Martin Ikin

From The Moon (No Hopes Remix)
Natasha Baccardi & Pushkarev

You & I (Nikita Nik Remix)
Medina