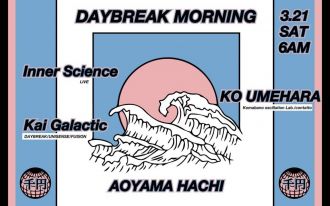 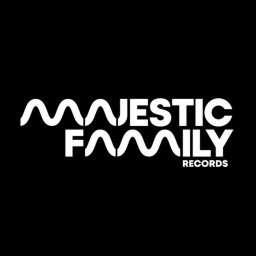 majesticfamily
155 TRACKS 17 SUBSCRIBERS 1 SUBSCRIBED
Following on from the success of their 2017 debut release featuring the talents of Tinexis and Stas Drive, Dreamcatcher now return with their second release as Max Wexem and Amaton deliver "Atoms".

A 2019 newcomer to the underground dance fraternity, Maxim Mikhailov has certainly started as he means to proceed. Under his Max Wexem production pseudonym, the Russian artist has begun to carve out a distinctive sound that has won him plaudits and commercial success in equal measures. A debut for Intricate Records in June saw "Fire in the Vibe" represent the label with its explosive power, while additional original work has found its way onto the likes of Freegrant Music and Kompozit. Supported by an A-list class of DJs that include Cosmic Gate, Gabriel and Dresden, Matt Fax and Jaytech amongst them, Max Wexem's first foray onto Dreamcatcher comes with impressive credentials.

Joined by producer and label-owner, Amaton, the German artist has over fifteen years experience as a DJ across an array of electronic music genres with a focus primarily on progressive house and melodic techno. As head of the Kompozit imprint, a debut release saw Max Wexem get things off to a sparkling start with "Alone".

Now Max Wexem and Amaton join forces for the first time with their collaborative debut, "Atoms". Building gently from the opening with a smooth melodic flourish, a huge bouncing bass groove enters the fray with dancefloor character. A strong beat and syncopated hi-hat groove sit tightly against the bassline while a rippling arpeggio rises and falls in smoothly filtered fashion. Elegantly crafted breakdowns provide the opportunity for stripped back melodic textures to flourish as "Atoms" once again pick up the energy in the latter stages to impressive effect.

With early support from Robert Babicz, Max Wexem and Amaton are sure to find "Atoms" building dancefloor success.